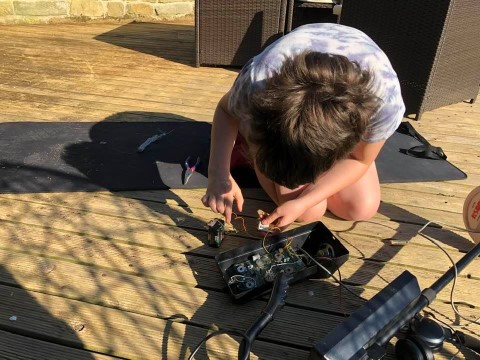 A fter 4 weeks of lockdown, thinking up the next homeschool DT project is becoming ever more tricky. However, garages are often the source of much inspiration, where old, forgotten items have been buried behind newer, forgotten items, hidden behind last week's mess caused by a sudden need to locate an old, forgotten item...many people can relate to this, I'm sure.

I love my garage, though. Going inside just makes me smile. Not only am I greeted by man-kind's greatest invention (my 3 bicycles, all of which, incidentally now need repairing after a gear failure, and front wheel bearing failure all in the same week), but I also am reminded of the thrills of motorsport with Josh's kart in full view. Fond memories of our brief spell in the Teeside Sprint Championship 2020 come flooding back. It seems so long ago now. How times have changed! 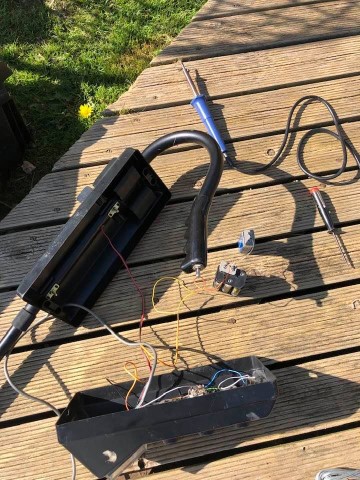 Of all the things in our garage, however, there has been one item that has carried special value: a 40 year-old, vintage metal detector from the 1980's. It wasn't working, was largely in bits, and had some of its circuitry and wires disconnected.

My elder brother, Daniel, purchased the detector around the time of his 13th birthday. Made by C.Scope, a British company that is still going strong today, it came in kit form. Interested in electronics, he soldered all the components, and got it working, from what I remember, all by himself. He took me, on many occassions, along the beaches of Selsey Bill, West Sussex (where we lived from 1981 to 1989) and World War II military practice grounds where, with the help of the detector, we found all kinds of bullets and shells. I remember one particular occassion when he came home with what appeared to be an unexploded WWII bomb- much to mum and dad's horror!

When Daniel passed away in 1997 mum and dad sorted his possessions and kept those things that we just couldn't get rid off. About 2 years ago, his metal detector was passwed to myself, in an non-working state. I had always intended to fix it, but garages often end up as the storage place of 'things waiting to be fixed'.

But, with a home school DT lesson so badly overdue, now seemed the perfect time to restore Daniel's detector to its former glory.

We did not have either: 1) An owner's manual; or 2) a circuit diagram to help us understand which wires should be connected to which components. With the detector being so old even C.Scope didn't have this particular model on their site anymore. We searched the Internet for 30 minutes or so and finally came across someone's flickr post from 2014 showing the exact same C.Scope K5000 metal detector in photos, displaying all the wires nicely connected to the components. 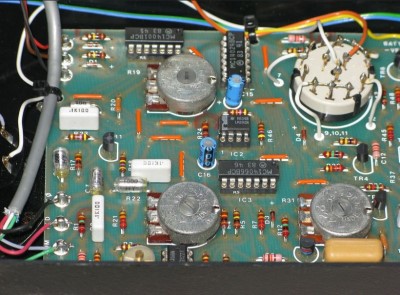 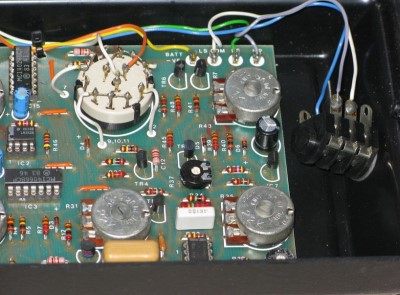 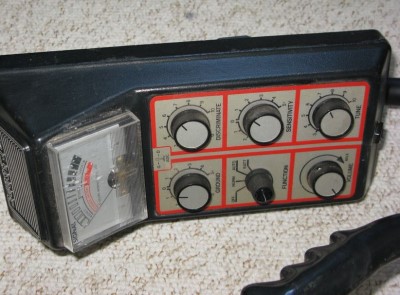 2 - Soldering shouldn't be this difficult!

We laid out our components, located the soldering iron (which we also think was Daniel's original), and Josh had even found the solder. Everything was ready. We plugged in the iron and waited for it to warm up sufficiently to melt the solder, testing every few minutes. We waited a LONG time, In fact, an unusually LONG time, until of course, we finally realised that what we thought was solder, was actually chicken wire, and was never going to melt!

Feeling pretty stupid, we ignored this little blunder (could happen to anyone, right?) and completed the soldering (with actual solder), attaching wires to components as was shown in the photos, taking turns in playing 'chicken' i.e. deciding who would do the soldering and who would hold the components, hoping the other wouldn't melt a hole in one of their fingers .

After the insertion of batteries we were both thrilled and excited (and one of us, somewhat emotional), to see the detector power to life and react to variious coins and metals placed in front of its sensor.

For Joshua to handle the same equipment my brother handled 40 years ago, and to see him have the same kind of fun Daniel had, finding the coins I had hidden around the garden, was quite a powerful moment. 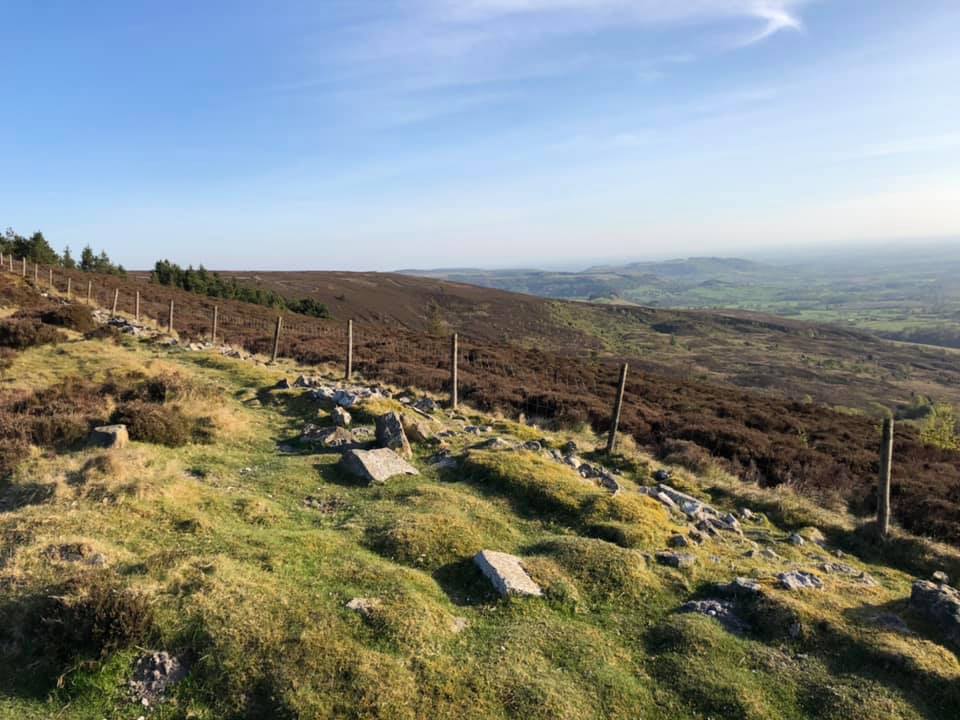